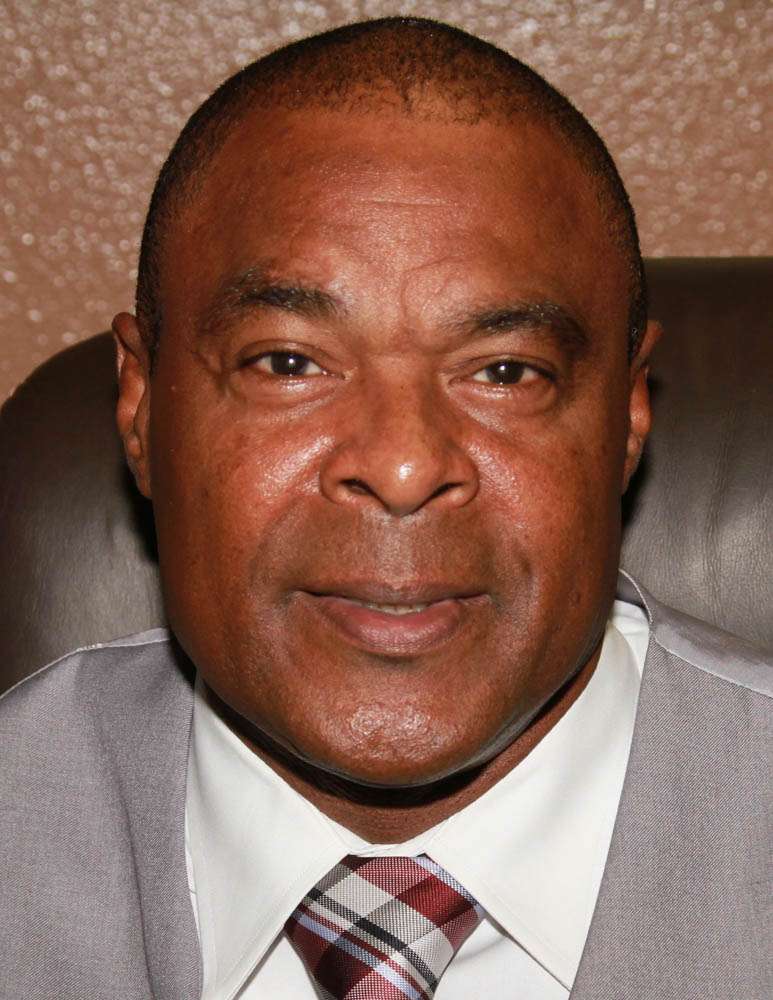 Born, the fourth of eleven children in August of 1955 to proud parents, Marcus & Marion Justice in the not so quite city of Huntsville, Tx. yet raised in the city of Fort Worth – Stop Six Texas.

I attend Dunbar Elementary School, Dunbar middle School and Dunbar High School from (1961-1973) in Fort Worth, Tx; I attended classes at Alvin Jr. College in Alvin, Tx; attended classes at Arlington Baptist College in Arlington, Tx. (1972); Graduate of Southern Bible Insititue of Dallas, Tx. (2002). I studied and worked diligently to earn a Doctor of Theology from Trinity Valley Baptist Seminary and College in Kennedale, Tx. (2012) where I now serve as Vice President.

I  served at an early age (7 or 8); without allowing the Holy Spirit to guide and direct me, I fell short many times over, at the age of seventeen, upon leaving my mother’s home. I removed myself from God’s House for 17 years. What happened afterwards were the darkest years of my life.

I met my wife Ella (McDaniel) Justice as a sophomore in high school (1970). We were married nine years later, today celebrating decades of blissful matrimony one daughter, son-in-law, and two grandkids later.

In 1989 I joined Anderson Street Missionary Baptist Church in Fort Worth, Tx. under the leadership of the late William A Tucker, this is where I found solitude and a brotherhood that aided in shaping my life in Christianity.

In my third year of attending Southern Bible Institute.  I heard and accepted the clarion call of God to preach and teach His uncompromising Gospel.

In June 2003, God birthed Christ-Centered Missionary Baptist Church under my leadership with a very “Special Brother-Friend Rev. Anthony McNeal I in the city of Fort Worth, Tx. located at 5200 David Strickland Rd. 76119.

I currently serve as vice President of Roly’s Trucking company which is Bi-Vocational from TX. To CA.

This is a true saying, if a man desire the office of a bishop, he desireth a good work.

The Christ-Centered Missionary Baptist Church
Worship with us